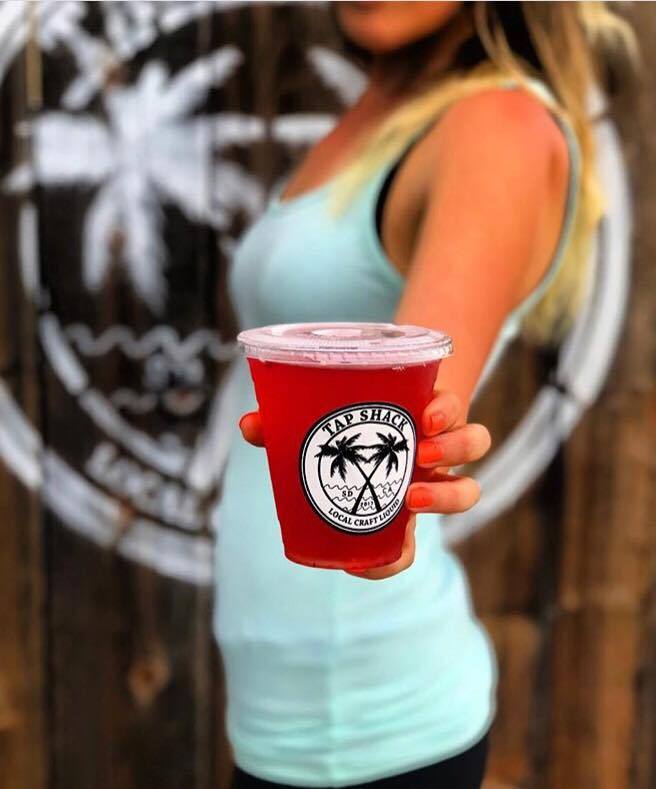 A lot of us know that Kombucha is a probiotic drink that increases our gut health and resultantly boosts our immune system (if you don’t know now you know!), a fact that I have personally been able to experience and share.  But what I did not realize is the extent as to which Kombucha can truly H E A L.

Last month I underwent a major jaw surgery that left my immune system totally destroyed.  Not only was the surgery extremely invasive, but the amount of medication that my body was consistently being pumped with on an hourly basis, was immense.  Leading up to the surgery I was instructed to take a probiotic. In my mind I was like, “hell yes I’m going to be the most probiotic pre-op patient EVER since I drink ounces on ounces of delicious Kombucha every single day!” So instead of taking a pill I chose to just load up on the booch before heading in for the big day.

Fast forward to post-op.  The first week my body was in shock from all of the medication and I had no thirst or appetite.  The doctors would not let me drink anything other than this gross, sugary fiber drink or veggie broth from the hospital.  One day Chris asked my doctors if he could bring me some Kombucha, and to my relief, the doctors said yes! So that day, Chris brought me an entire 64oz growler of Kombucha from TapShack and I downed the whole thing in a couple of hours.  That was the most liquid intake I had for at least a week!  From that day forward, I ditched the hospital beverages for something that I knew was not only hydrating my body, but also replenishing it with nutrients, vitamins, and most importantly, probiotics without packing on the sugar. (not to mention it tasted so damn good compared to what I was drinking prior yuckkka)

Once I left the hospital I was sent home with six bottles of heavy antibiotics.  Normally, if I have to take antibiotics, I react with awful side effects and infections.  I was really worried that once I completed my dose that I would be expecting some sort of other infection to arise.  Why?  Antibiotics not only attack the bad bacteria that lies in our body, but also our good bacteria.  Without our good bacteria we are left vulnerable and prone to other illness. (I know this seems so counterproductive for an “anti-biotic” right?)  Well, I am now at six weeks post-op and feeling better than ever!  Kombucha contains a living bacteria and yeast culture that, when consumed, helps line our gut with the good stuff.  For the first time in my life (literally) I have not endured a side effect from medication.

This may sound cheesy and I don’t care, but Kombucha literally gave me strength during the hardest time I’ve had to endure physically and mentally.  TapShack gave me hope and a light at the end of the tunnel which I am forever grateful for.  Its so interesting how life happens!  I don’t think that I would made such a recovery if I didn’t have TapShack in my life and I have all of you to thank for that.

I hope that this testimony can be helpful for others that have to endure similar circumstances.

$2 off Growler refills on tuesdays and fridays